Sudden: The head of Google Waymo resigns, and the commercialization of unmanned driving is difficult

During Krafik’s tenure, Google divested Waymo into a subsidiary of Alphabet, and subsequently raised more than $3 billion from outside investors, gaining greater operational independence.

According to the latest reports from foreign media, Waymo, a subsidiary of Google’s parent company Alphabet’s autonomous driving technology, recently announced that John Krafcik has decided to resign as CEO after five and a half years at the helm of the company. Two executives Tekedra Mawakana and Dmitri Dolgov will serve as interim co-CEOs.

Before being promoted, Mawakana was the chief operating officer of Waymo. She had worked at eBay and Yahoo. Dolgov was the company’s chief technology officer. He joined Google’s self-driving car project as early as 2009 and was one of the first employees. The company is also considered a senior expert in autonomous driving technology. 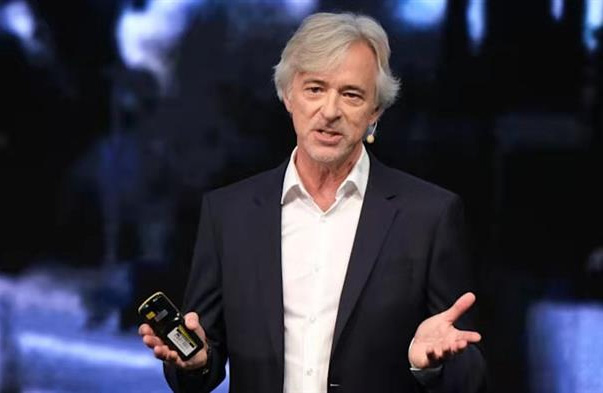 Krafik explained in a blog that he will resign as CEO, but will continue to remain in the company as a consultant.

Kolafik, 59, did not specify why he suddenly resigned at this time, but only euphemistically stated that he was about to embark on a "new adventure." "I look forward to a new era in my career, reconnecting with old friends and family, and discovering more areas of the world." Waymo also stated that it was Kolafik’s own decision and the other party Willing to continue to serve as a consultant for the company.

Having been in the auto industry for many years, Krafik has served as an executive in the auto industry for a long time and was once in charge of Hyundai Motor's American business. In 2015, when he joined Waymo, the company had not yet become independent from Google. During his tenure, Google spun off Waymo as a subsidiary of Alphabet, and subsequently raised more than $3 billion from external investors and obtained operations. Greater independence on the 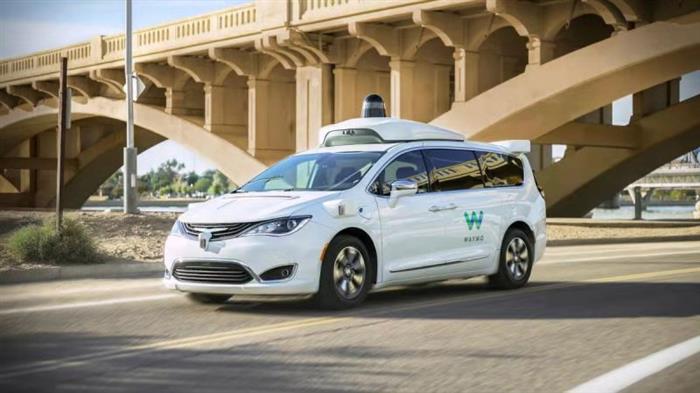 Under the leadership of Krafik, Waymo has established partnerships with a number of mainstream automakers and officially launched Waymo One, the first driverless commercial car-hailing service in 2018. Although this project is currently only operated around Phoenix, California, the company has plans to expand its business to more markets and add more funds to improve this new technology that is expected to disrupt the automotive industry.

Volkswagen CEO Herbert Diess (Herbert Diess) once proposed that the board of directors buy about 10% of Waymo's shares for $13.7 billion, but this proposal was later rejected by the group's board of directors. Just last year, Waymo received a $2.25 billion investment, and Wall Street analysts estimated that the company's market value was about $30 billion.

Subsequently, Waymo received another US$1 billion in additional investment from outside investors, but compared with 2018, the company’s 2020 valuation is about US$30 billion, showing a downward trend. This change reflects that there will be many challenges in the short term to create an autonomous vehicle that can drive safely on the road and interact with traditional vehicles controlled by humans. Facts have also proved that this task is much more difficult to operate than it was envisaged five or six years ago. 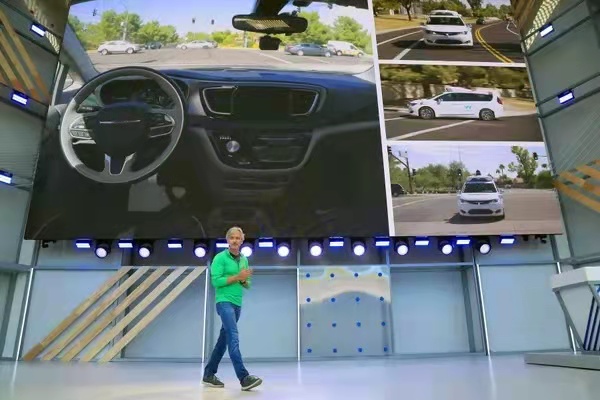 Although Waymo has made some progress in autonomous driving through these years of hard work, the industry is concerned that the company has never made a profit during Krafik’s rule. So far, Waymo has not disclosed its financial performance to the outside world. It operates in a division of Alphabet called Other Bets, but this division has accumulated nearly $13 billion in losses in