This is the first such deal between the two companies in China, highlighting the daunting task that Volkswagen faces in transforming its huge gasoline vehicle manufacturing business into a leader in electric vehicles competing with Tesla.

The share price of Volkswagen, the world’s second-largest automaker, soared this year because investors are optimistic about the company’s electrification plan. But in China and elsewhere, the German company still relies heavily on traditional internal-combustion vehicles.

The source said that in order to help achieve increasingly stringent emission targets, FAW-Volkswagen has agreed to purchase new energy credits from Tesla. It is not clear how many new energy points FAW-Volkswagen will buy from Tesla, but FAW-Volkswagen’s bid is about 3,000 yuan ($460) per point, which is higher than the price in previous years.

Volkswagen declined to comment on the transaction. The company said in a statement that its "strategic goal is to comply" with Chinese regulations, but will purchase points if necessary. Tesla did not respond to a request for comment. 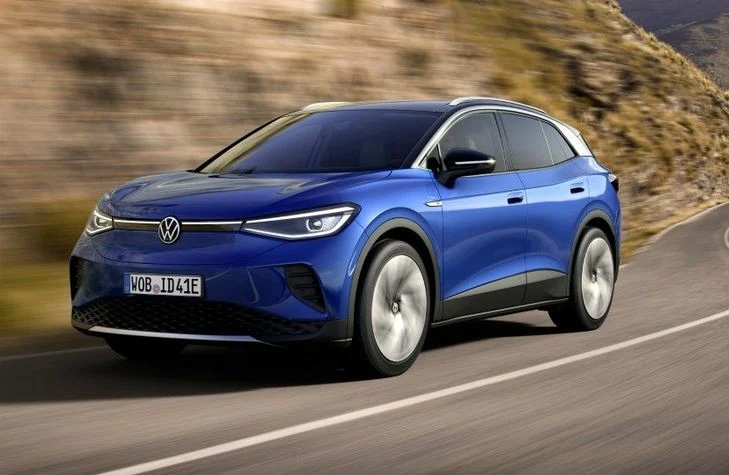 FAW-Volkswagen sold about 2.16 million cars last year. According to data from the Ministry of Industry and Information Technology of China, in 2019, another Volkswagen joint venture in China, SAIC Volkswagen, also ranked among the most negatively scored automakers in China. Of the list. So far, the gasoline-powered sedans and SUVs of Volkswagen's joint ventures in China are far more popular than electric vehicles.

The deal actually means that Volkswagen, the largest foreign automaker in China, is providing subsidies to competitors. At the same time, the German company is also increasing the production of electric vehicles. The company's joint venture in China plans to launch five ID series this year. electric car.

In the United States, Tesla also sold environmental points to competitors such as Fiat Chrysler, which is now part of the Stellattis Group, but Tesla has not been reported to have reached any deals in China before. A regulatory document shows that in 2020, Tesla's revenue from the sale of environmental protection points totals 1.58 billion U.S. dollars.