The 2021 Geneva motor show may also be cancelled

Recently, we learned from foreign media that the Geneva auto show in 2021 May be cancelled due to the financial crisis caused by the global epidemic.It is well known that this year's Geneva motor show was one of the first to be affected by the global epidemic and cancelled, forcing the authorities to announce the cancellation before the event was held due to the large number of people gathering, which would increase personal health risks and the adverse factors of disease transmission. 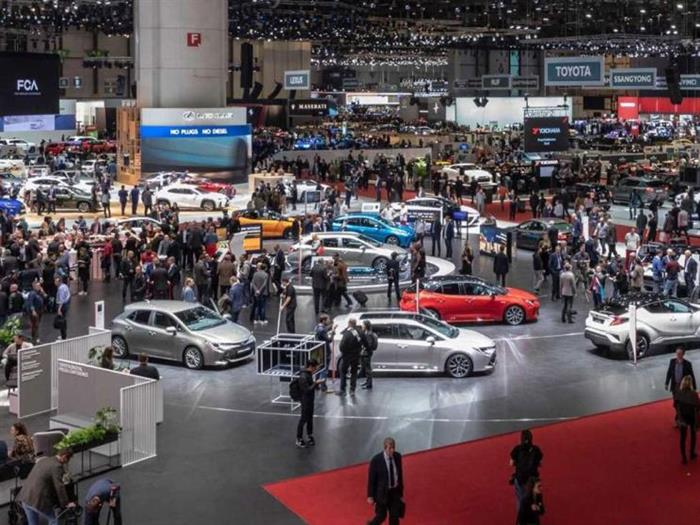 In fact, after the cancellation of the auto show many car manufacturers are not surprised, they have long prepared another set of plans, is the "online auto show."The plan is basically through the network video broadcast and other ways, so that consumers and media can know the first time, each car company's own new car information and new product plan.

The global outbreak has been on the mend so far, most factories are about to return to work, and discussions are under way for the next Geneva motor show.Unfortunately, the 2021 show may not go ahead for financial reasons.According to an official release, their financial position was "so weakened" this year that the international automobile manufacturers organisation (OICA) had to "borrow money" from the government in Geneva to fund the show's launch, which it rejected.According to official information, the loan amounts to 16.8 million Swiss francs ($17 million) at current exchange rates, and the large loan amount and interest to be repaid later are one of the main reasons why they refuse to lend.

In addition, many exhibitors said they believe the global epidemic is still ongoing and the global economy is in decline, and they do not expect to see a rapid recovery to the level needed to host the Geneva 2021 motor show in the second half of this year.So they finally decided to have the official plan to cancel the 2021 show and reopen it in 2022.The Geneva auto show is the most anticipated auto show for the global media and consumers. It attracted nearly 600,000 visitors and 100,000 media practitioners from all over the world.So if the Geneva show is cancelled again, the impact on the Swiss economy will be even greater.