On layoffs... Musk says this

Tesla CEO Elon Musk said on Tuesday (June 21) that the company will cut 10% of its salaried employees within three months as a U.S. recession is highly likely. Big, this is its most detailed explanation of the layoff plan. 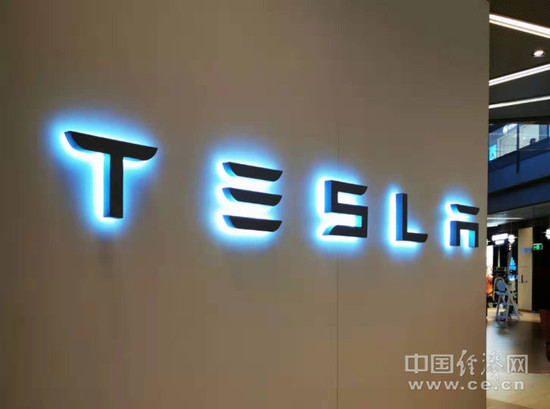 Musk said the layoffs would only apply to salaried employees, meaning a 3.5% reduction in the total workforce, a change that "is not particularly material." Additionally, Musk expressed concern about the prospect of a U.S. recession. "It's not certain to happen, but it looks likely," he said.

Musk's expectations are in line with executives such as JPMorgan Chase CEO Jamie Dimon and Goldman Sachs President John Waldron. Dimon said earlier this month: "A hurricane is right in front of us." In addition, former US Treasury Secretary Lawrence Summers (Lawrence Summers) also said that a recession is expected in the US economy.

Earlier, Musk said that he had a "very bad feeling" about the economy and that the company needed to lay off about 10% of its workforce and "suspend all hiring around the world." Musk noted on Tuesday that Tesla expects to increase the number of employees paid by the hour rather than fixed wages.

Musk also said that he will stick to digital currency and support Dogecoin. The digital currency has been very volatile this year, but its price surged after Tesla announced last February that it had purchased $1.5 billion in bitcoin and accepted it as payment for vehicles for a short period of time.

It is worth mentioning that Musk also talked about plans to acquire Twitter. There are also unresolved issues, including the debt portion of the deal and the number of spam users, he said. Earlier, Musk planned to buy Twitter for $44 billion.

Musk emphasized, "We are still waiting for a resolution on this matter, which is a very important issue." In addition, Musk also reiterated his doubts about Twitter's claim that fake or spam accounts account for its profitable "daily active users." of less than 5%.

"Of course, there is another question, which is can the debt part of this round of financing be collected? Will shareholders vote in favor?" Musk asked rhetorically.